What is traffic law?

Traffic law is the body of rules and regulations covering the operation of a car or truck on public roads. 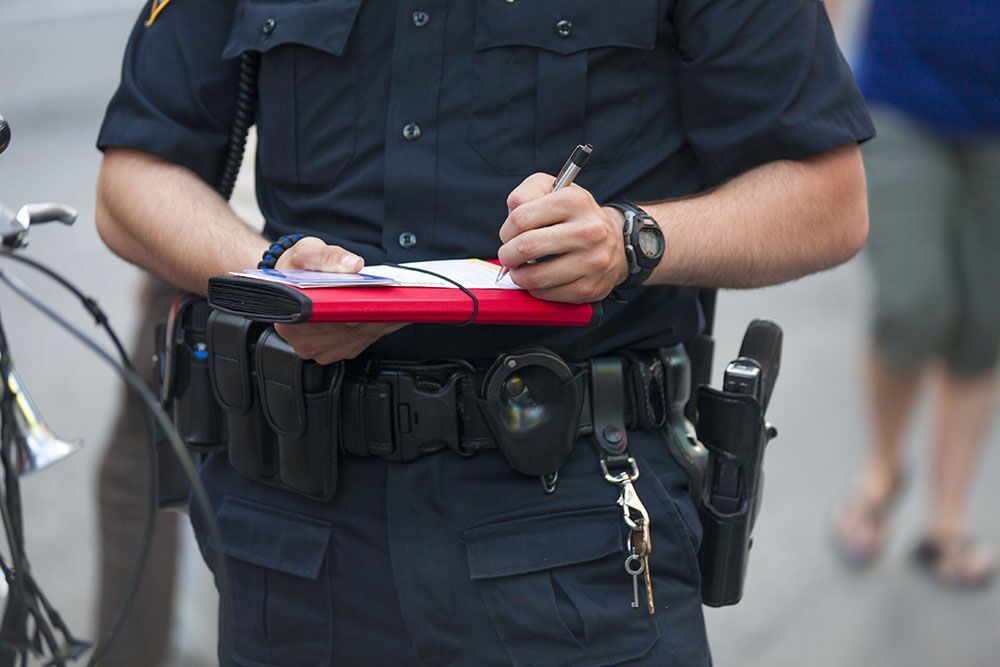 There are two distinct types of traffic violations.

Moving violations are issued when the car is in motion at the time of the incident. Common types include:

Non-moving violations are issued when the issue does not occur in a moving vehicle. Common types include:

Traffic tickets issued for mechanical violations or non-dangerous moving violations are considered infractions and carry lower penalties, usually a fine and possibly points on your driving record. More serious offenses, such as driving under the influence (DUI) or reckless driving, are usually considered misdemeanors, and in many cases involve an arrest. These violations may carry stiff fines, up to one year in jail, and the temporary suspension of your driving privileges.

Traffic felonies are the most serious traffic violations and they are punishable by more than one year in prison. People convicted of a felony can face long-term restrictions on their freedoms. Examples of felony traffic fines include repeat DUI and hit-and-run accidents.

When to call a lawyer

Most minor traffic tickets can be handled without a lawyer. If this is your first violation, and the penalty does not include points against your driving record, you can choose to either pay the fine or fight your ticket in court before the judge.

However, if you have had multiple traffic tickets, and are facing points that will drive your insurance rates up for several years or result in the loss of your driving privileges, an experienced traffic law attorney can help negotiate for a less serious offense or a lower fine.

Find a Lawyer
Legal Guides
Traffic Fine: Hit-and-Run Accidents Cause More...
Misdemeanor Case: What to Expect on Your First...
Felony Traffic Violation: What are the possible...
Felony Traffic Violation: THREE REASONU.S. TO...
Influence DUI: Pennsylvania DUI penalties
Run Accident: What to Do in Case of a Hit and...
Ticket Court: 2 possibilities for ticket court...
Traffic Law Attorney: What Happens if I plead...