What is workplace discrimination? 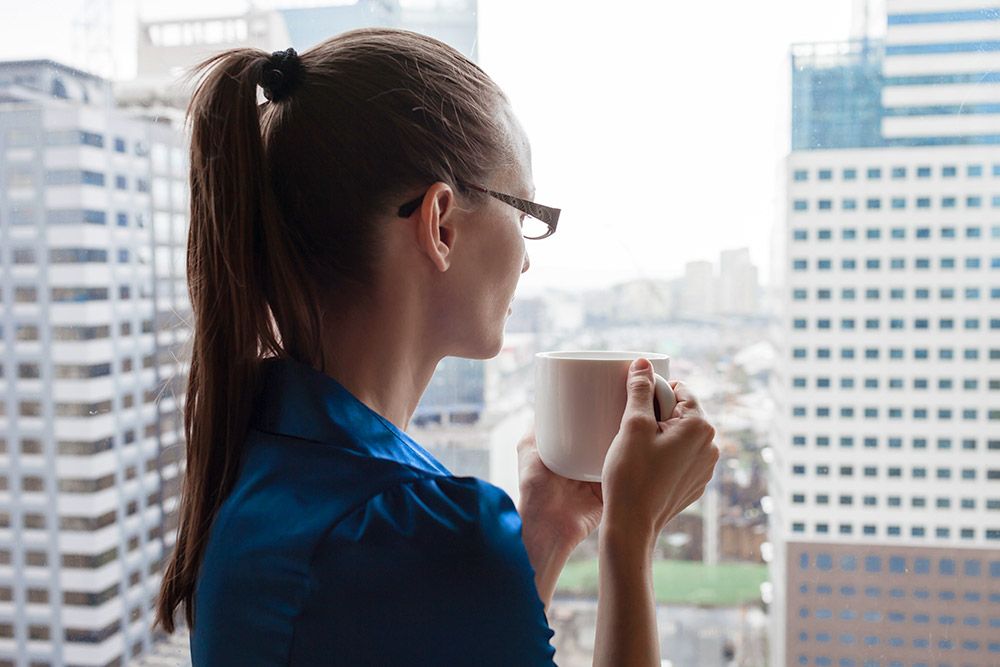 Workplace discrimination is when a person singles out someone based on physical appearance or beliefs, and then treats them in an unfair or unequal manner. Many forms of discrimination are illegal under federal law, including discrimination based on age, race, gender, disability, or religion.

What is the difference between lawful and unlawful discrimination?

Not every kind of workplace discrimination violates state or federal laws. For instance, while many states prevent discrimination based on marital status, this isn't a federally protected status.

In states that don't have any protections, it would be perfectly legal for an employer to refuse to hire someone because their spouse already works at the company.

But in states that do, such an act would be illegal. This makes it important to check the laws in your state if you believe you have a workplace discrimination claim.

What are the main anti-discrimination laws?

In addition to federal laws, most states have their own antidiscrimination laws that build upon federal legislation. A discrimination attorney who practices in your state can help you determine what is discrimination (and what isn't) based on where you live and work.

How can workplace discrimination occur?

Discrimination in the workplace can happen during the hiring process for an open position, during wage negotiations, or during any of the following:

Hiring decisions: Making a hiring decision based on race or any other protected group is illegal. Employers often need to state the reason for selecting one applicant over another to prove that no discrimination occurred.

Firing decisions: Employees are protected from terminations based on discrimination. In other words, employers cannot legally lay off people based on their gender, race, or any other protected characteristic.

Promotion decisions and employee salaries: Employers should provide an equal and fair wage to employees based on experience and skill. Basing employee pay on protected characteristics, such as gender, is illegal.

How do discrimination laws relate to at-will employment?

Most employees in the US are employed "at-will." If you are an at-will employee, your employer can terminate your employment without reason at any time. Likewise, you can resign at any time without penalty.

Federal laws, however, protect you from termination because of discrimination. While your boss could terminate your employment for dying your hair purple, your employer cannot fire you because of your skin color.

However, employers also receive protections from undue hardship. If an employer would need to spend a significant amount of money to create accommodations when they lack the funds to do so, the employer may not have to make accommodations.

What can you do if you feel you have been the victim of discrimination?

If you feel you have been the victim of discrimination in the workplace, report the incident as soon as it occurs. You can usually issue a complaint through your company's human resources department. Most employers try to resolve discrimination complaints immediately.

In most cases, your employer will try to settle out of court, but an attorney can still help you receive a fair settlement in such cases. In the event of an EEOC investigation, the process may take two or three years.