In a legal separation, couples divide their assets and live apart while remaining married. 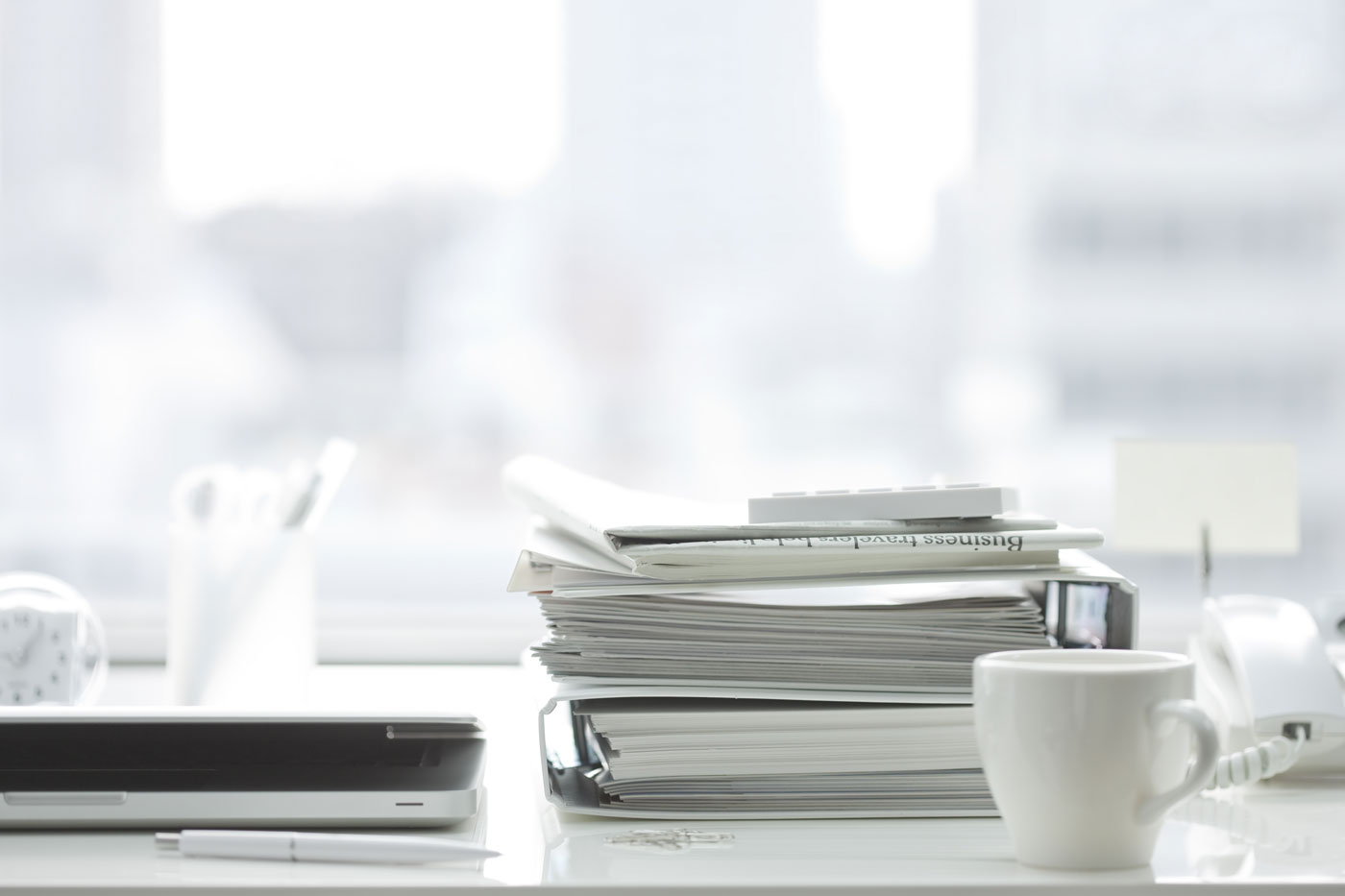 What is legal separation?

A legal separation is a relationship status, defined by law, which carries definitive rights and obligations. In states that recognize legal separation, which is most of them, this status usually follows a finding that either the marriage is irretrievably broken, or the parties have mutually agreed to live separate and apart from one another.

The rights and obligations of a legal separation are set out by a separation agreement that is agreed to by both parties. Couples who are legally separated are officially classified as such by court order, much in the same way as couples who are divorced or married.

Legal separation is not available in Delaware, Hawaii, Iowa, North Dakota, Rhode Island, South Dakota, Texas, Vermont, or Wyoming. But valid separation agreements created in the states that do allow legal separation are recognized as binding by these states.

Why choose a legal separation instead of divorce?

The reasons for pursuing a legal separation instead of an outright divorce are varied, but often have to do with religious convictions, personal reservations, or perceived cultural stigma surrounding divorce.

Legal separation may also make financial sense given certain goals, such as:

What is a legal separation agreement?

A separation agreement will include decisions on division of assets and debts, alimony (also called spousal support or marital support), child custody and visitation, child support, and any other applicable matters.

Any decisions about division of assets are final, and custody decisions can only be modified with further costly court proceedings, so it’s wise to get legal help when preparing this document. Have an experienced divorce or separation attorney prepare the separation agreement form or fill out the separation agreement template for you, or, at the very least, make sure to have an attorney review the forms once you’ve completed them to the best of your ability.

Your separation agreement should include all of the following points:

Both parties must sign the separation agreement in the presence of a notary or witness. Afterward, the court will include the agreement by incorporation into the legal separation decree.

If you have minor children, your separation agreement must address the plan for their future care, as well as their living arrangements and visitation with the other parent. The court system will generally allow parties to create their own workable child custody and visitation arrangement, so long as it adequately and thoroughly addresses the child’s best interests. An arrangement in which a child is constantly shuttled back and forth, or rarely sees one parent, could be considered unenforceable by the court. In such a case, the court would order the parties to submit a new arrangement that adequately accounts for these concerns.

Child support must also be addressed in a valid separation agreement, and it must comply with the current child support guidelines established in your state. Separating parents are free to agree to a higher amount of support than that required under state guidelines, but cannot agree to accept or pay less than the child would have received following a divorce in that state.

Unlike separation terms related to minor children, the court will leave division of assets and spousal support to the parties as long as their agreement addresses these issues to the satisfaction of the court.

Likewise, the parties may agree to a spousal support arrangement that best meets their needs – from waiving support entirely to agreeing on a sizable monthly payment from one spouse to the other. Regardless of the parties’ decision, the final agreement will be enforceable and may be difficult to modify, so it is very important to choose the terms carefully.

Turning a legal separation into a divorce

While some states – such as Delaware, Virginia, and North Carolina – actually require separation prior to divorce, others do not. However, a carefully planned separation with a thorough agreement can help alleviate some of the stress in the event that a divorce becomes necessary – for instance, if one or both parties would like to remarry. The court can re-incorporate the separation agreement into the final divorce decree, reclassifying it as a divorce settlement agreement, provided it addresses all aspects of the marital dissolution process.

Is a legal separation right for me?

Legal separation: What it is, what it isn't, and when it's the right choice.

Do you need a separation agreement?

You are not required to have a separation agreement. However, it is a good idea if you have any unresolved issues with your spouse.

Can I proceed with finishing my divorce if I want to keep still ask for child support adjustment ?

Can my husband keep a vehicle away from me if its in his name?

We have just moved to CO (Douglas County), can I file legal separation now in Douglas County Court or shall I wait 3 months?

How do the 190 divorce work and do they usually go through or work?

Can I give my young brother (15yo) green card if my mom gives me his full custody and he becoming my dependent?

What is the practical difference between presenting a court document as an exhibit vs. by judicial notice?

How can I file for divorce in New Orleans ?

Can GC holders who are staying in India can claim stimulus check ?

What Happens If I Remarry Right After Divorce in Oklahoma?

What Does the Law Say? Oklahoma laws state that if you remarry in Oklahoma within six months of the...

Steps to Prepare for a Deposition

Listen 1. Listen to the question that is being asked. 2. If you anticipate the question, please a...

Intro Whether your divorce is contested or uncontested has huge bearing on how much time the divorce...

Intro You likely have heard people refer to couples ‘separating’, but many don't realize that this o...

How to file for divorce in Georgia

Dividing stocks in a divorce in GA

How dividing stocks in a divorce in GA works “Only property acquired as a direct result of the labor...

Complaint The complaint sets forth your grounds for divorce and any other claims you have against yo...

How to File for Dissolution in Ohio

Before You File When both parties agree that a marriage is ending, a dissolution can save time and m...

The Divorce Process for Couples in Arizona

Deciding to Divorce Sometimes divorce is necessary. In your marriage, perhaps the tension has become...

Are You Seeking Ways You Can Help Your Friend Get Through Their Divorce?